The Board of Directors

Officers of the Cooperative Exchange 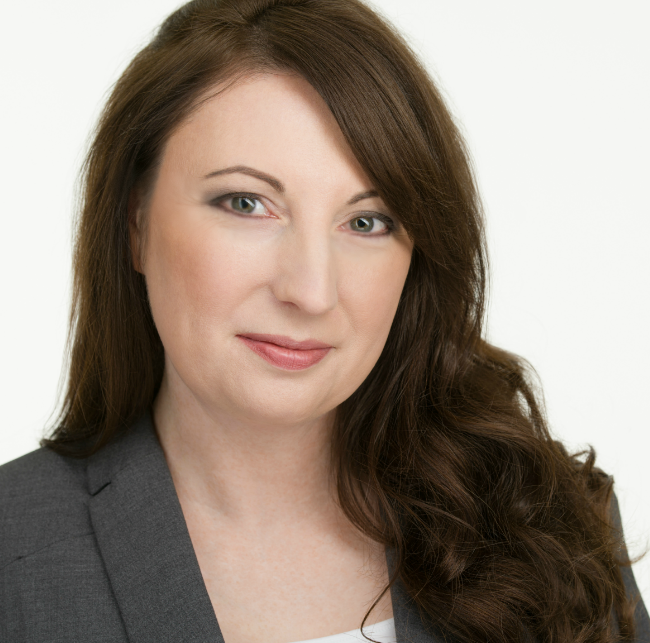 Crystal Ewing is a Director of Product for Waystar. Crystal has over 20 years of experience in the healthcare industry leading high-profile industry initiatives such as 5010 and ICD-10. Her areas of expertise include healthcare management, product development, workflow efficiency, and profit improvement plans. She brings a blend of business and technical expertise to her current role where she focuses on simplifying and unifying revenue cycle solution development and compliance.

In addition to her role as Chair of the Cooperative Exchange, Crystal is also the chair of the Liaison Committee. She is an active member of the Workgroup for Electronic Data Interchange (WEDI) and former board member. She is an active member of X12 and former co-chair of the Entity workgroup. She is a certified medical coder through the American Academy of Professional Coders (AAPC), a Green Belt Six Sigma certified expert, a Microsoft Certified Application Developer and is a nationally recognized expert on HIPAA, HITECH, and the ACA. Pam has spent more than 25 years in healthcare environments, developing, implementing and supporting healthcare EDI transactions for leading companies, including PNC Bank and RelayHealth.  She also takes a leading role in several major healthcare industry organizations, holding co-chair and board positions, helping to drive standards and regulations for healthcare.

Pam graduated with honors with a B.S. in Computer Science from the University of Tulsa in 1986, and worked as a software developer in a variety of industries, including an accounting department, a cable television station, a mental health agency, and a defense contractor, before beginning work in healthcare at then CIS Technologies.  Her career at CIS Technologies (which later became RelayHealth) advanced into a management role, where she had the opportunity to create new teams, build non-traditional teams, and manage existing teams as large as 40 people.  During her tenure at RelayHealth, Pam developed claim editing, remittance posting, and clearinghouse software, and managed teams focused on claims and ERA MIS, implementation, client support, clearinghouse processing, enrollments, payer relations, and healthcare regulations.

After 17 years at RelayHealth, Pam moved to PNC Bank to continue her work building teams to support various aspects of healthcare transaction processing. She created PNC’s Payer Services and Enrollment teams. She is now in Product Management, building healthcare products instead of teams, and is focused on PNC’s remittance advice products, while also maintaining the role of industry liaison for PNC.

Pam is actively involved in multiple healthcare industry committees, holding leadership roles in several.  She has been involved with ASC X12 since 2000 and is currently the co-chair of the Payments (835) workgroup.  Pam is very active with the Workgroup for Electronic Data Interchange (WEDI), and holds a Board Position there, along with being co-chair of the Data Exchange Workgroup and Remittance Advice and Payments Subworkgroup.  She is very active with CAQH CORE, and with The Cooperative Exchange as well, holding the position of X12 Liaison.

Deb is a Program Manager in Regulatory and Standards Compliance for Change Healthcare.

She is responsible for managing enterprise programs surrounding implementation of and compliance to regulations relating to HIPAA and ACA Administrative Simplification, for internal and external education on regulations and standards, and for representing Change Healthcare and the industry in Standards Development and Business organizations.

Along with the Cooperative Exchange, Deb is active in CAQH CORE workgroups and subgroups and X12, serving as the X12N Insurance Subcommittee’s Program Management Task Group Co-Chair (TGA). 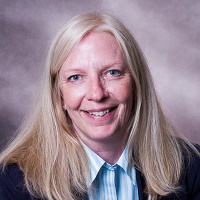 Kathy Sites is currently Director of Payer Services at Availity, LLC.  She has over 25 years of experience in the healthcare industry and has worked on all sides of the healthcare market to include health plan, provider CBO, hospital managed care operation and the revenue cycle management position held currently.

Kathy has extensive knowledge of HIPAA transactions and processing, claim adjudication and all aspects of healthcare.  She also serves on the Board of Director of Championship Auto Racing Auxiliary (CARA) which provides safety seats to hospitals. 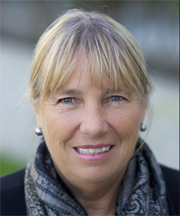 Sherry is currently the Executive Vice President and Chief Compliance Officer of Jopari Solutions, Inc., a national clearinghouse and technology company that provides integrated eBill compliance and payment solutions to the property and casualty, government and commercial industry.

She has over 30  years’ experience in healthcare and as well as the clearinghouse industry serving in a variety of roles, including being a healthcare provider, CEO and  Co-Founder of eStellarnet, the first B2B, Internet-based hub connectivity system for the property and casualty industry ; CEO and Founder of Wilson Corporation that specialized in financial risk management for Fortune 500 companies as well as implementing third party claims administrative applications for national insurance payers and the self-insured industry.

Sherry serves on the ASCX12 N Management Committee and also serves as the appointed WEDI and ASCX12 Liaison to the International Association of Industrial Accident Boards and Commissions (IAIABC) an international workers’ compensation standard organization. I also am the Co-Chair of the WEDI Property and Casualty Workgroup, as well is a member of Health Level Seven International (HL7), ANSI-accredited standards developing organization. Additionally, she’s been actively engaged with the American Medical Association, as well as other industry organizations at the state and national level to establish electronic data interchange and administrative simplification education and awareness programs.  These collaborative efforts produced a series of webinars and toolkits to help facilitate stakeholder EDI adoption that align with the HIPAA standards, as applicable. 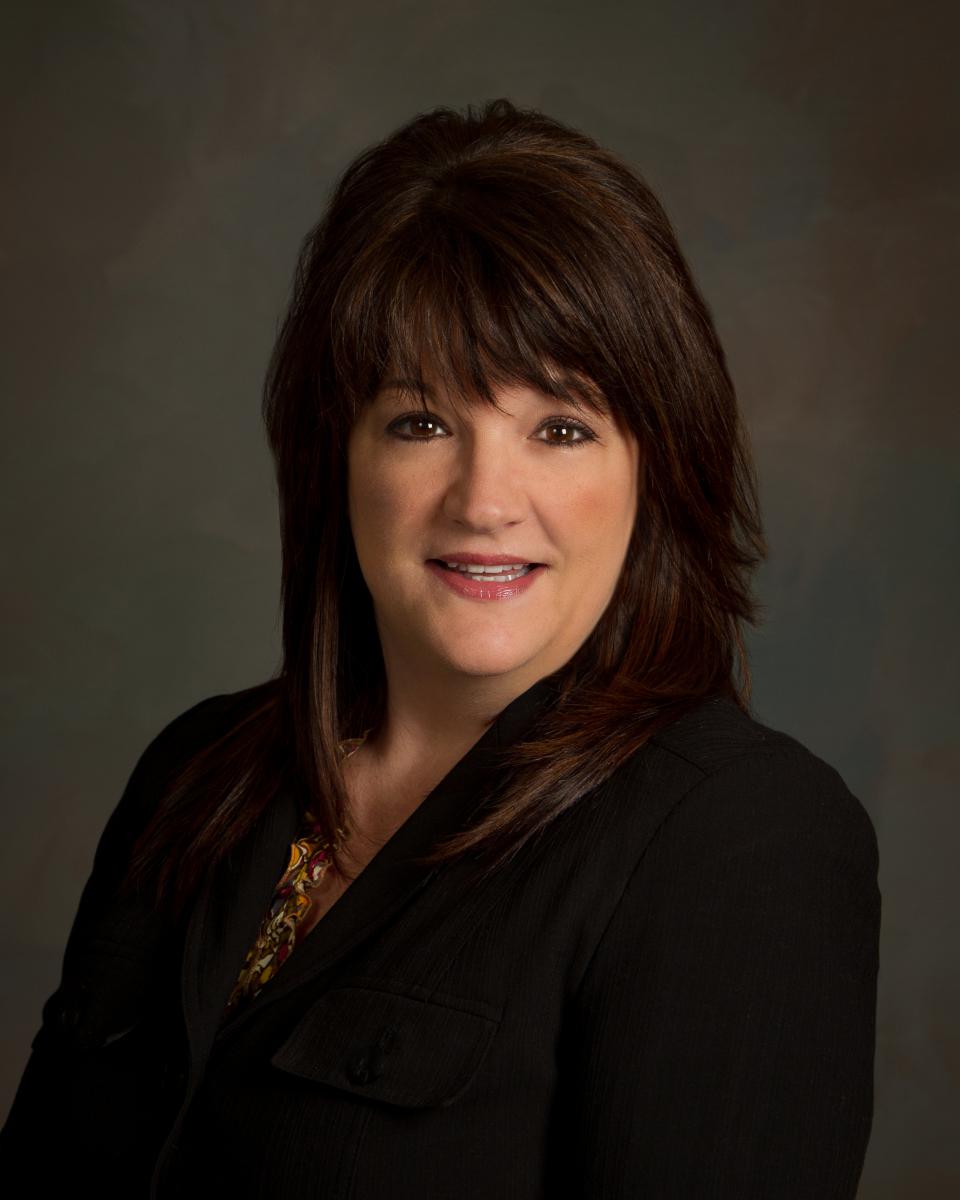 Tina Greene is currently the Regulatory and Industry Relations Director for Mitchell, a computer software company that simplifies and accelerates claims management and collision repair processes through the broadest range of technology solutions, networks, and partners in the P&C industry.

She has 30 years’ experience in the P&C industry, including regulatory affairs and EDI medical billing, and was a key player in the creation of the Workers’ Compensation medical electronic billing (eBill) national standard.

Tina serves as the P&C subject matter expert to the Cooperative Exchange as well as Co-Chairs the Cybersecurity and Privacy Committee.  Additionally, she is a member of the Healthcare Sector Coordinating Council representing the Cooperative Exchange.   She serves in other leadership positions throughout the P&C and Healthcare industries.  Tina is Chair of the International Association of Industrial Accidents, Boards and Commissions (IAIABC) EDI Medical Committee, as well as a member of the EDI Council.  She co-chairs the Workgroup for Electronic Data Interchange (WEDI) Property & Casualty eBill subworkgroup, and is Secretary to the X12 Code Maintenance Committee and X12N/Business Task Group Management. 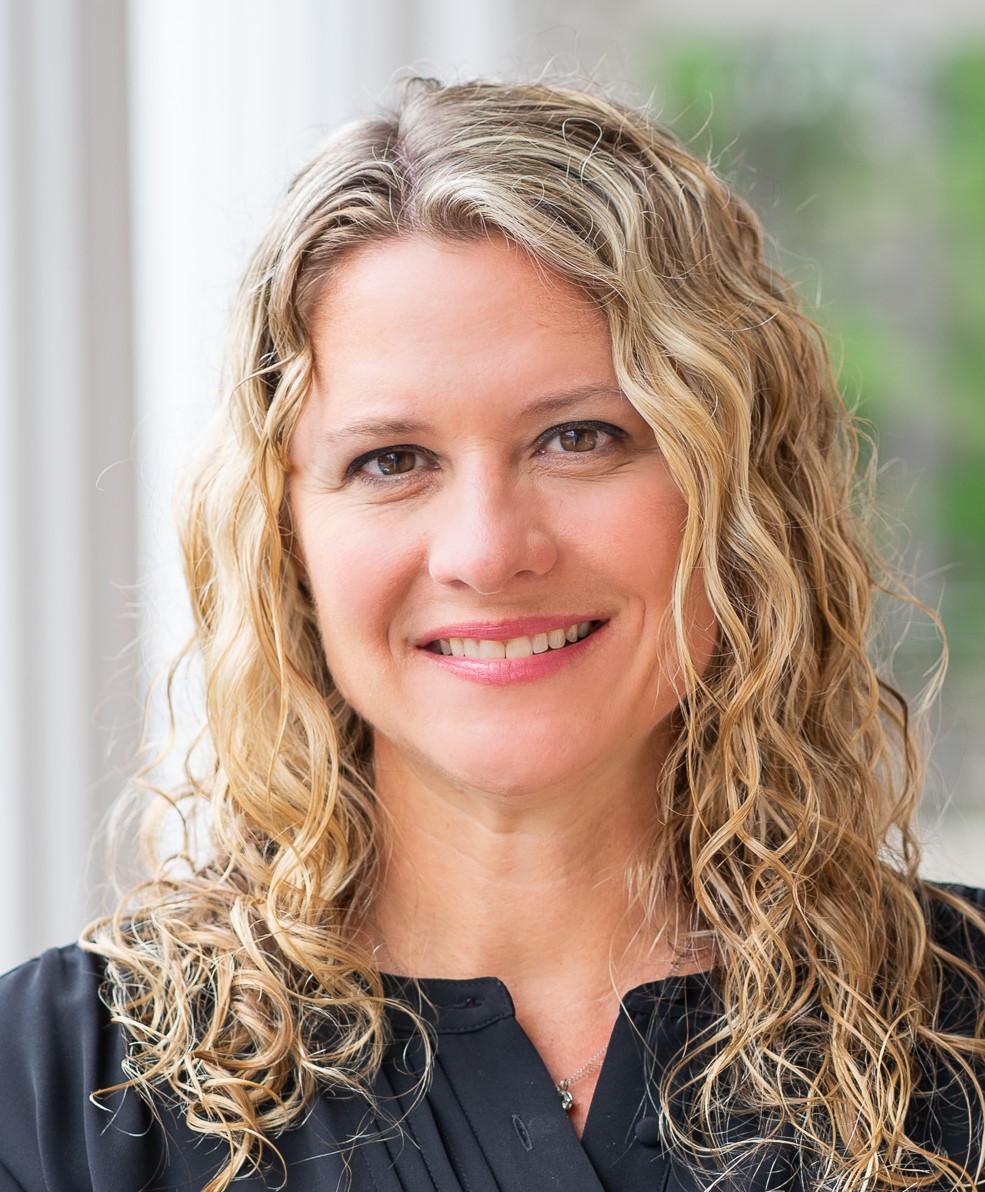